Florence fennel, a wonderfully ornamental vegetable, is grown for its swollen leaf bases or ‘bulbs’ and edible leaves. When using in salads, the flavour can be improved by slicing the bulb and putting it in a bowl of water and ice cubes in the fridge for an hour. Steam, grill or boil the ‘bulbs’ and serve with cheese sauce or butter; infuse the leaves in vinegar or add as garnish to salad.

Strictly speaking the large white bulbs of Florence Fennel are not really bulbs at all, they are swollen, over lapping leaf steams. So as a vegetable Florence fennel is closer to celery than it is to the onion family.  It has a rather unique taste, similar to aniseed and can be eaten raw in salads or cooked and goes great with fish.

How to sow Florence Fennel

Fennel dislikes root disturbance. Sow in cooler climates or, for early crops, better to sow in modules as single seedlings to avoid root damage. Plant out modules as soon as possible once the roots fill container from April, ‘harden off’, then plant out once the soil is warm and there is no danger of frost, from early May onwards. Early sowings are very liable to flower prematurely (bolt); there are bolt-resistant cultivars.

Alternatively, sow directly into the soil, 1.5mm (1/2in) deep in rows 30cm (12in) apart, thinning to 30cm (12in) apart in the rows when the soil is warm from May to early July. Use bolt-resistant cultivars from mid-June to mid-July sowings.

How to Grow On Florence Fennel

How to Harvest Florence Fennel 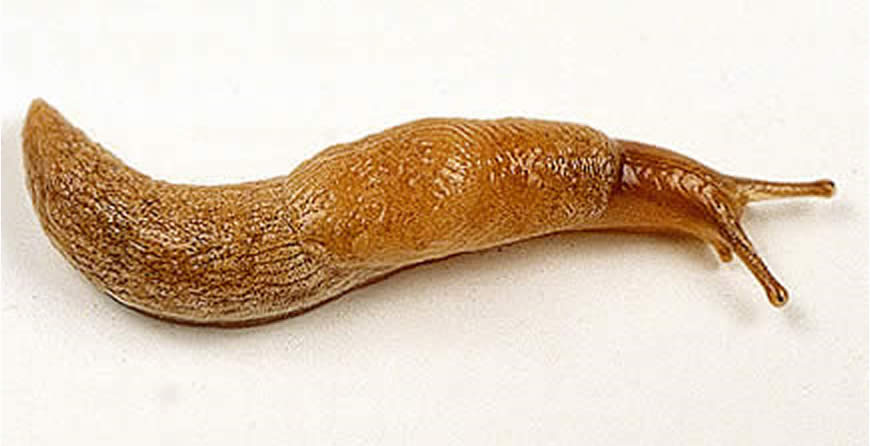 The Slug: A Growers Nightmare 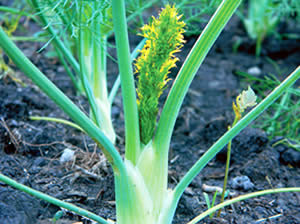